Protecting waterbird populations has been part of Audubon’s mission even before the official establishment of the National Audubon Society. Outrage over the slaughter of millions of waterbirds, particularly egrets and other waders, for the millinery trade led to the foundation, by Harriet Hemenway and Minna B. Hall, of the Massachusetts Audubon Society in 1896. By 1898, state-level Audubon Societies had been established in Pennsylvania, New York, New Hampshire, Illinois, Maine, Wisconsin, New Jersey, Rhode Island, Connecticut, the District of Columbia, Ohio, Indiana, Tennessee, Minnesota, Texas, and California. In 1900, Audubon member Frank M. Chapman launched the first Christmas Bird Count – Audubon’s all-volunteer holiday census of early-winter bird populations – as an alternative to the traditional Christmas “Side Hunt,” in which hunters competed to kill as many birds (and mammals) as possible.

In 1901, state-level Audubon groups joined together in a loose national organization, which helped to establish the first National Wildlife Refuge in the U.S. – Pelican Island, in Florida, in 1903 – and facilitated the hiring of wardens to protect waterbird breeding areas in several states. In 1905, the National Audubon Society was founded, with the protection of gulls, terns, egrets, herons, and other waterbirds high on its conservation priority list.

In 1918, President Wilson signed the Migratory Bird Treaty Act (MBTA), which remains to this day one of the strongest laws protecting wild North American birds. Shortly after the passage of the MBTA, Audubon established its first system of waterbird sanctuaries in seven states along the eastern coast of the U.S., and thus initiated the implementation of large-scale, scientifically-based bird conservation efforts. 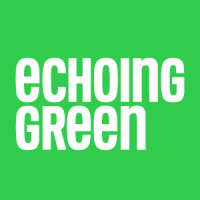 https://echoinggreen.org/about/our-team/
We discover emerging social entrepreneurs and invest deeply in the growth of their ideas and lead... 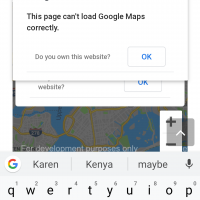