HOPE worldwide Kenya (HWWK) was registered in 1999, although prior to this, a team of Christians from Nairobi Christian Church, a member of the International Churches of Christ, would reach out to and serve the needy through benevolent activities.

These voluntary activities attracted more people to participate and before long the vision translated to an established institution that would carry out the activities in a legal, coordinated and professional manner.

HWWK has grown and provided support to thousands of vulnerable youth, orphans and vulnerable children (OVC), women, and key and priority populations in different parts of the country. These beneficiaries have been reached through various programs including HIV prevention, care and support/treatment, education subsidies, healthcare, nutrition, psychosocial support, shelter, vocational training, entrepreneurship training, support to access micro-finance, initiation of businesses, and linkage to the job market. HWWK has also complimented the Ministry of Health through mobilization of blood donors so as to meet the deficit of blood in the Blood Banks in hospitals in Kenya.

The work of HWWK has been made possible through resources mobilized from various donors and agencies including the U.S. Government, the Global Fund, the Canadian government, The Coca-Cola Africa Foundation, Swedish International Development Agency, Shell Oil Products Africa, the Walmart Foundation, trusts, other charities, and individual donors.

HWWK has also worked in close collaboration with other stakeholders that include the government of Kenya, development partners, other NGOs, community based organizations, faith-based organizations, corporations, trusts and selected learning institutions. HWWK is a member of several national technical working groups, and is a member of the Health NGO’s Network (HENNET) and joined its board in 2016. HWWK is also Deputy Chair of the Volunteer Involving Organization (VIO) Society. Despite being a local NGO, HWWK continues to maintain close collaborative ties with HOPE worldwide members in other countries especially in Africa and in the U.S
Bookmark
Share
Filter
Sort by: Helpfulness
Write a Review
Sort by: Votes
Filter
Sort by: Newest First
List Grid Map 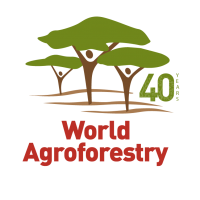 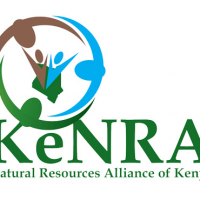 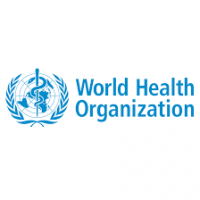 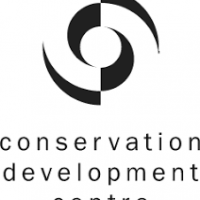 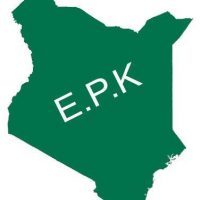