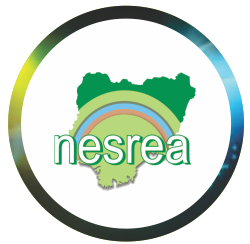 The vision of the Agency is to ensure a cleaner and healthier environment for Nigerians, whereas its mission is to inspire personal and collective responsibility in building an environmentally conscious society for the achievement of sustainable development in Nigeria.

The broad mandate of the Agency is to enforce all environmental laws, guidelines, policies, standards and regulations in Nigeria; and to prohibit processes and the use of equipment or technology that undermine environmental quality. It also has responsibility to enforce compliance with provisions of International agreements, protocols, conventions and treaties to which Nigeria is signatory.

Imperatively the amendment now empowers the Agency to be able to establish and enforce administrative penalties. This will in no small measure strengthen her enforcement measures.

The provision of Section 30 of the Principal Act hitherto was a major impediment in the enforcement drive of the Agency; hence the amendment to enable the Agency’s authorised officer(s) to seal and close down premises or facilities, whose pollution to the environment is of imminent danger to life and property, while an application to the Court for a warrant or order is being sought.

In the old Act provisions on penalties were not deterrent enough as the hands of the Judges were tied to the operational words, “not exceeding”. In the amended Act now the word, “not exceeding” has been replaced with the words “not less than” wherever it appears in the Act, which gives the presiding Judge the latitude to issue out appropriate sanctions to erring facility or person.

The issues on wrong cross-referencing was also addressed in the amendment. This will help in doing away with ambiguity and inconsistencies in the old Act, for instance under Section 31 which provides for offences and penalties made reference to section 3 of the Act which is on the composition of the Governing Council of the Agency. 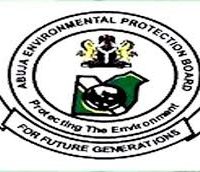 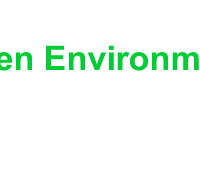 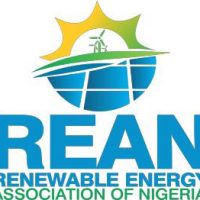 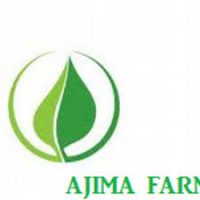