Sustainability Impact Organization
23 Centenary Dr, Somerset West, Cape Town, 7130, South Africa
23 Centenary Drive Cape Town Western Cape 7130 ZA
27 (0)21 851 685027 (0)21 851 6850
Cheetah@Intekom.co.za
http://www.cheetah.co.za/co_contact.htm
Our primary goal is to promote the survival of the free ranging, South African, cheetah.From an estimated 100,000 cheetahs at the turn of the 20th century the population is currently estimated to be 7,100. Shrinking habitat, dwindling of natural prey, and conflict with human activities are the primary causes of this critical situation.There are about 1,326 cheetahs in South Africa of which approximately 500 free ranging cheetah live on unprotected farm lands in the northern part of the country.  This population is the focus of our work.We understand the complexity and issues involving cheetah conservation in these areas.  We are proud of our continuing efforts over the past 20 years to protect the South African cheetah.  Working with the communities in these areas we have developed initiatives that reduce the human-wildlife conflict. In addition we have a well regarded educational program for learners in the Cape Town area, public awareness at our facilities,  and research projects.
Bookmark
Share
Filter
Sort by: Helpfulness
Write a Review
Sort by: Votes 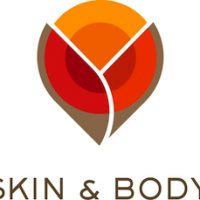 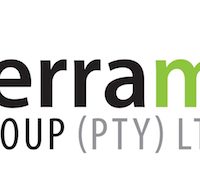 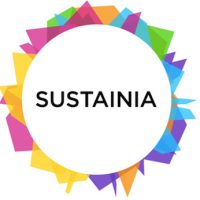 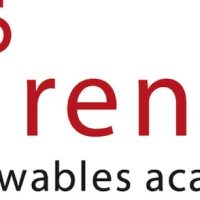 info@greenafricadirectory.org
The Renewables Academy (RENAC), based in Berlin, Germany, is a leading international provider of ... 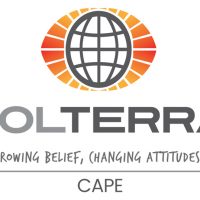 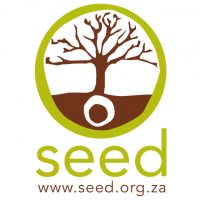