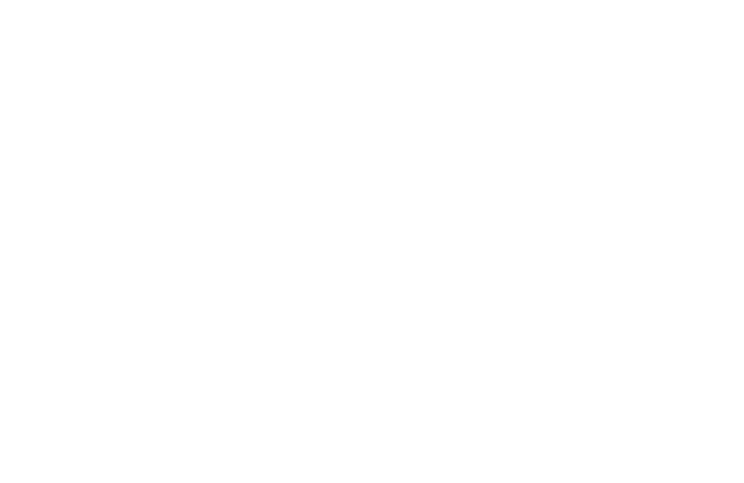 In 1983, both black rhinos and northern white rhinos declared extinct throughout Uganda. Therefore, our purpose is to return rhinos, a vital aspect of both environmental and cultural heritage, back into Uganda, through our breeding and release program.

Located in Ziwa Rhino Sanctuary, the 7 000 hectares of savannah and woodlands has provided us with land for the rhinos. Owned by Captain Joe Roy, a Ugandan citizen, a land usage license has been agreed to give us sole usage rights for thirty (renewable) years.

From this, the first six southern white rhinos were translocated in 2005/6, with four from Kenya, and two from Disney Animal Kingdom (USA). As it was northern white rhinos that once populated Uganda’s national parks, our rhinos are technically considered an exotic breed!

It was four years before the first rhino was born in March 2008. Unfortunately, Bella’s baby was a still born.

The next year – 24th June 2009 – we had a healthy male calf, making history by being the first rhino born in Uganda in approximately 30 years! He was named Obama, making history, with his mother from the United States and his father from Kenya.

No entries were found.